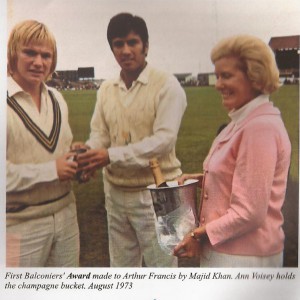 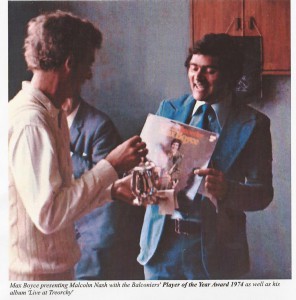 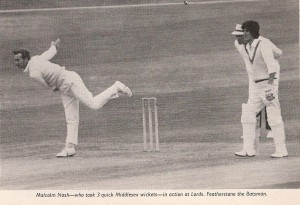 Malcolm Nash became Balconiers Player of the Year again in 1975 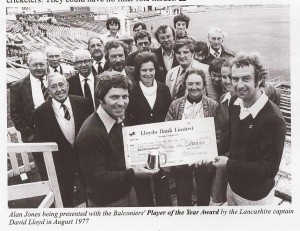 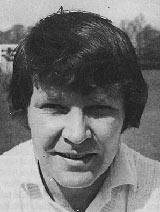